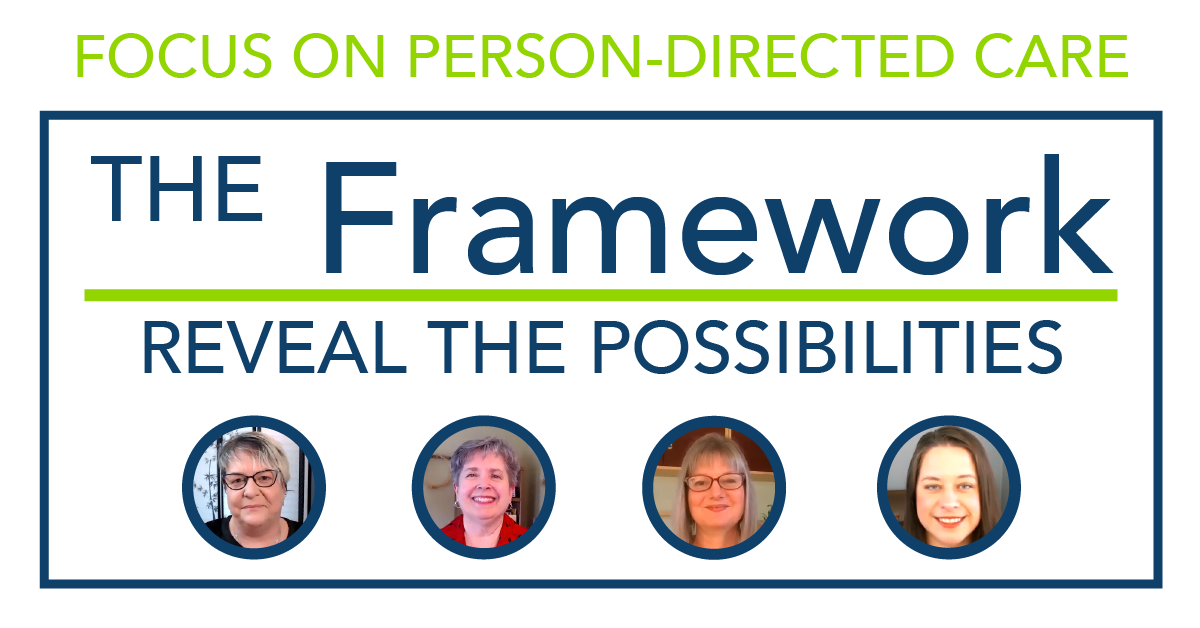 This course was very inspiring during a very difficult time in our facility. Our residents have been isolated for months and your course really helped me put things in perspective and offer insight to
our staff on ways to help our
elders through the pandemic.

Continuous growth is an individual's way of changing the culture to improve the lives of those we serve. This is a great
learning model for all!!

Denise Hyde, PharmD, was inspired by person-directed care, when she learned about The Eden Alternative, and the three plagues of loneliness, helplessness, and boredom. As a pharmacist, she had an epiphany that all of the medication recommendations in the world would not be sufficient enough to improve quality of life for older people. No stranger to organizational change, Denise has firsthand experience initiating and implementing person-directed care (and all of the challenges along the way). Her change journey began in a Nebraska long-term care community and then expanded through her tenure as a mid-west Eden Alternative Regional Coordinator – a role that involved mentoring organizations committed to change across six states. In 2009, she joined the Eden Alternative Home Office Team as Community Builder and has been learning from, and coaching, hundreds of core leadership teams in implementing person-directed care across the US and Canada ever since. 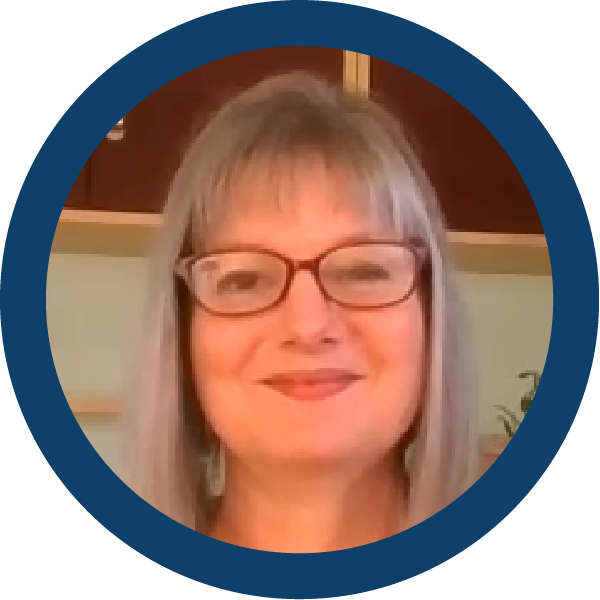 Laura Beck, MPAff, discovered The Eden Alternative in the mid 1990’s as a family member. Given only 30 days to find a new nursing home for her father, she stumbled onto a community that was practicing this person-directed approach… and she was hooked.  An Eden Educator since 2004, Laura has trained hundreds of change agents and has worked with aging specialists worldwide in the development of curricula, educational materials, and messaging that promote the practice of person-directed care. As the daughter of an Eden-nurtured Elder who lived with Alzheimer’s disease, she has experienced first-hand the powerful effect of person-directed care, particularly as it impacts the lives of individuals living with dementia.  A member of the Eden Alternative Home Office Team since 2003, Laura serves as Learning and Development Guide. Her efforts include adapting Eden Alternative education for home and community-based services. 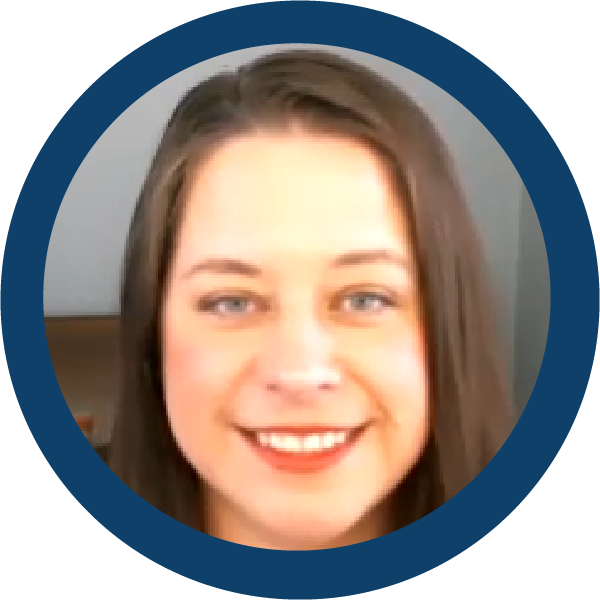 Meredith Martin first learned about The Eden Alternative as a college student focused on early childhood development. Inspired by the approach, she switched gears and set her sights on a career in aging services. She began actively applying The Eden Alternative® in 2003 as a leader in an Eden Registry Member Organization. An Eden Educator since 2006, she has taught hundreds of change agents about the impact of loneliness, helplessness, and boredom and the power of person-directed care.  In 2009, she joined the Eden Alternative Home Office Team. As Education Coordinator, Meredith manages the coordination of all educational events and the growth and development of Eden Educators, as well as cultivating new, potential educational initiatives and opportunities, such as Eden Alternative LIVE. 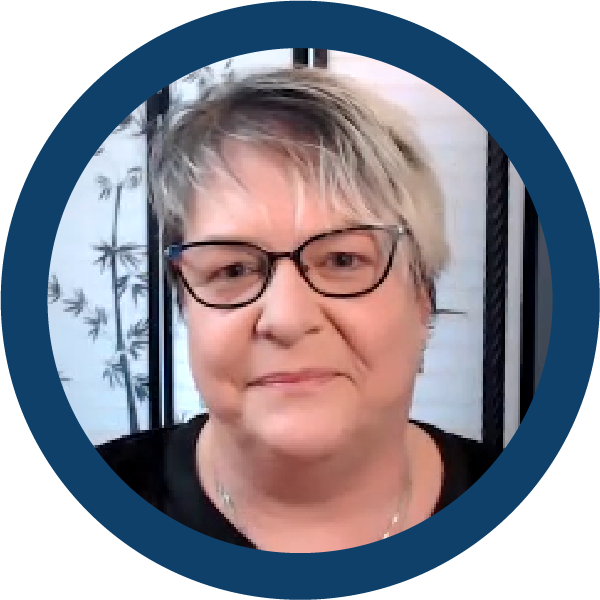 Kristine Angevine began exploring person-directed care when she enrolled in a course she knew nothing about – Certified Eden Associate Training. She brings an in-depth knowledge of creating small homes within organizations, with a focus on empowered work teams and person-directed care. Having strong roots in the food and dining industry, Kris has applied this knowledge to what the dining experience looks like through a person-directed lens. She was the Guide for the Penfield Green House Homes in Rochester, NY for the first 5 years of operations and a Guide/Operations Manager for various long-term care “neighborhoods”. An Eden Educator since 2012, Kris has had the pleasure of teaching hundreds of change agents. She joined the Eden Alternative Home Office Team in November 2018. As a Community Builder, Kris collaborates with her colleague Denise Hyde, as a coach, mentor, and educator for organizational teams across the US and Canada.